SKU 121425
C$119.99
In stock
1
Product Details
Low loaders are frequently used to solve tricky transport tasks such as transporting large construction machinery between construction sites. Bruder introduces a new vehicle to this 2778 series: the Man TGA low loader loaded with a cat bulldozer. This impressive vehicle possesses the known qualities of the Man low loader such as the fully functional fifth wheel coupling of the Semi-trailer, folding supports and drive-on ramps. The plough blade of the cat bulldozer lifts up/down, it can be tilted and locked in position. The loosening rake can also be lowered. The Cat Bulldozer uses crawler tracks for ease of locomotion.
Save this product for later 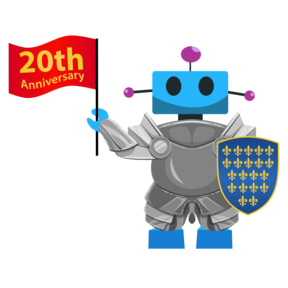